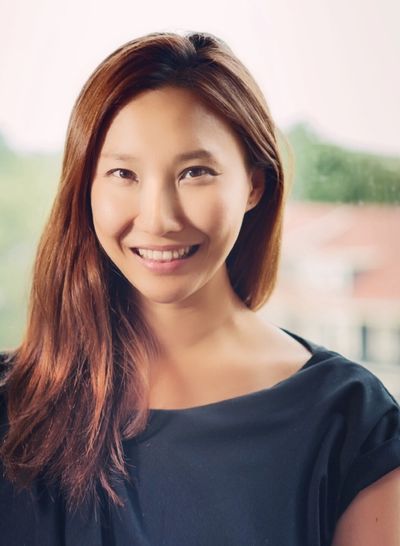 Scholars have argued that the North Korean regime is invulnerable to revolutionary threats.  However,  recent changes in North Korea’s economic structure have made obsolete the draconian repression, co-optation of the elites and ideological indoctrination necessary for the regime’s survival.  Illicit marketization of basic goods started in response to the collapse of the public distribution system in the mid-1990s. This created an upstart merchant class, undermining North Korea’s hereditary class system that historically repressed hostile classes to the regime. At the same time, harsh economic sanctions on North Korea disrupted the regime’s access to “rents,” or labor-free resources, which the regime used to reward elites for their political support.  As a result, the regime is increasingly reliant on quasi-taxes from the market activities of the merchant class, forcing it to accept the uncomfortable decision to allow the sorts of public assembly long suppressed for fear of political organizing. Lastly, foreign media sources circulated in black markets have made the North Korean public disillusioned with the “socialist paradise,” undermining North Korea’s nationalistic and autarkic Juche ideologies.

Dr. Lami Kim is a lecturer at the Department of Politics and Public Administration at the University of Hong Kong.  Her research interests include nuclear proliferation, nuclear energy, nuclear deterrence, China's nuclear policy, international regimes, and the Korean Peninsula. Her work has appeared in The Washington Quarterly, Bulletin of the Atomic Scientists, Belfer Center for Science and International Affairs, The Diplomat, etc.  She has also provided commentaries to Time magazine, Al-Jazeera and LA Times. Previously, she has served as a research fellow at Harvard's Belfer Center, Pacific Forum CSIS and Stimson Center, and also as a South Korean diplomat.  She holds a PhD degree from the Fletcher School of Law and Diplomacy at Tufts University and a Master’s degree from Harvard University. Her book manuscript is entitled “Curbing Nuclear Latency: How International Norms Promote Benign Nuclear Assistance.”

Tea & coffee will be served. Please bring your own reusable bottle/cup.