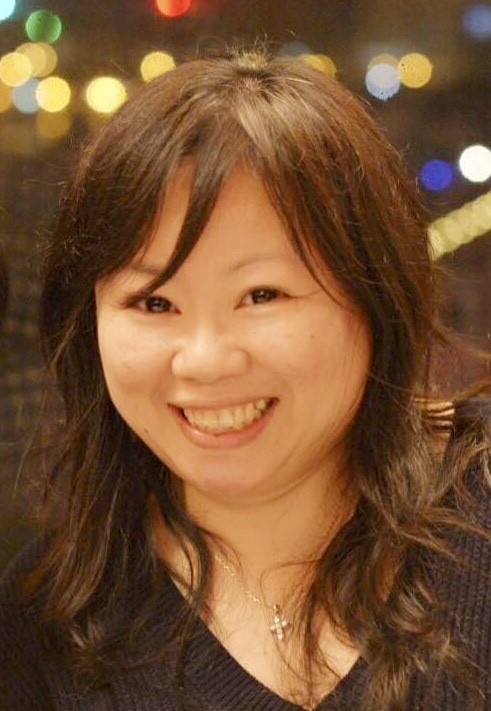 Teaching Assistant: Evans received a BSocSc in Politics and Public Administration from HKU, and an M.A. in Political Science from the George Washington University. She has worked as a researcher in a think-tank in Hong Kong, focusing on local and cross-border policy analysis. She has recently completed her Ph.D. study in Comparative Politics at HKU. Her dissertation, titled “Industrial Restructuring in China: An Institutionalist Analysis of State-Society Relations and Its Policy Impacts,” looks at the disparity in performance of industrial restructuring among six cities across the Pearl River Delta and the Yangtze River Delta regions, and examines three potential independent variables, including historical constraints of development paths, different levels of devotion of local officials, and the role of the newly emerged societal actors.