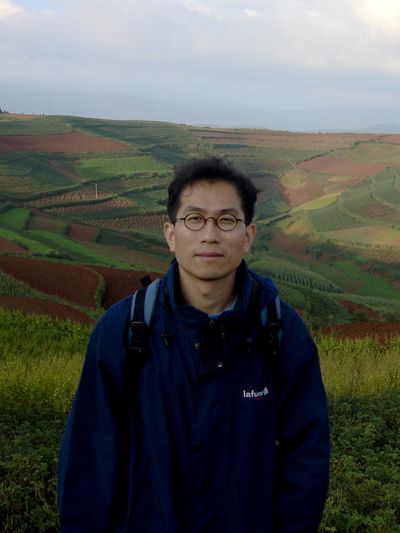 Part-time Lecturer and Teaching Assistant: Sebastien read political science at Kyoto University on the Japanese Government (Monbushò) Scholarship and received his LLB in 1994. He then obtained an M.Phil. in international relations from the University of Cambridge in the following year. His teaching and research interests include Sino-Japanese relations, international relations of East Asia, and domestic politics and foreign policy of Japan. He formerly taught at City University of Hong Kong between 1997 and 2000.