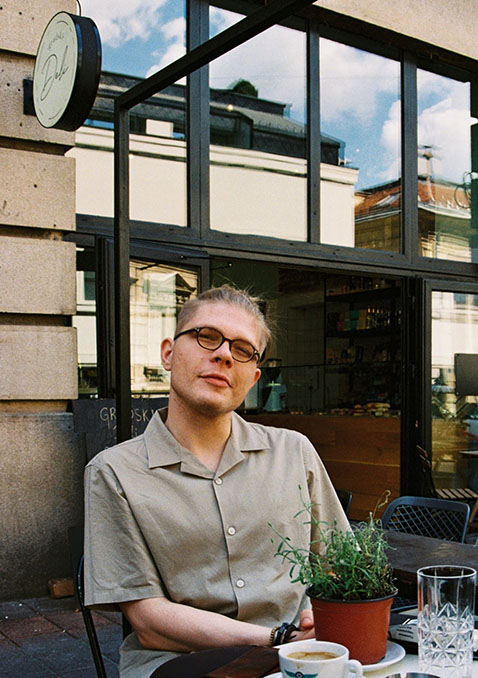 Nikolai is an Honorary Lecturer at the Department of Politics and Public Administration, the University of Hong Kong, and a Post-Doctoral Fellow at the School of Asian Studies, Faculty of World Economy and International Affairs at the Higher School of Economics (HSE University), Moscow. He received his Ph.D. in Comparative Politics at The University of Hong Kong. His research interests include comparative authoritarianism, elite institutions, leadership succession, informal politics, and communist regimes.

Before joining HKU, he obtained bachelor’s and master’s degree in Eastern Asian studies at the Moscow State University, focusing on Chinese history and politics. Besides his academic research, Nikolai worked as a Russian – Chinese interpreter for the leadership of the Moscow State University and numerous government institutions. He held visiting position at the University of California Los Angeles. His work has been published in Communist and Post-Communist Studies.