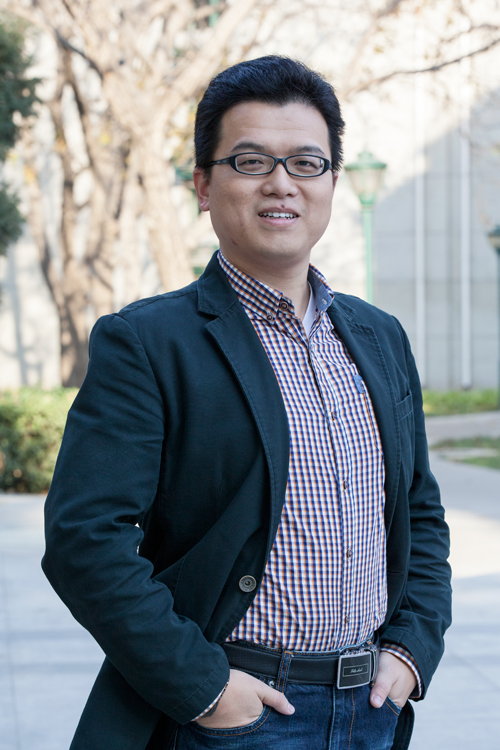 Dr. Lu XIA is currently an associate professor of political science at Renmin University of China. His major research interests include comparative politics (especially on comparative communism and authoritarian regime transition) and modern Chinese politics (especially on the building of modern nations-state, its governing capability, and its relations to the society). Dr. XIA obtained his B.A. degree in political science and held the M.A. degree in comparative politics from Renmin University of China in 2007 and 2009 respectively. He earned his Ph.D. degree in comparative politics at The University of Hong Kong in 2013. Dr. XIA was a visiting fellow at The University Service Centre for China Studies at The Chinese University of Hong Kong in April 2015 and visiting scholar at The University of Hong Kong in February 2017 as well as an alumnus of Harvard-Yenching Institute Academic Training Program in both 2010 and 2016. His recent books are Understanding Unorganized Interest Groups in Contemporary China (Golden Light Academic Publishing 2016) and Politicized Academic Capitalism: the Chinese Communist Party's Sociopolitical Control Mechanisms Over Intellectuals During the Reform Era (Open Dissertation Press 2017). Currently, Dr. XIA is conducting a project on the remaking of Chinese ideolocracy in reform era.