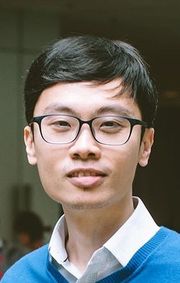 I study strategic interactions in international relations (IR), with a focus on the IR of China and America.

I am especially interested in (1) state-to-state signaling, (2) the dynamics of deescalation, and (3) the cognitive and cultural origins of polar political beliefs (such as nationalism vs. cosmopolitanism, individualism vs. communitarianism).