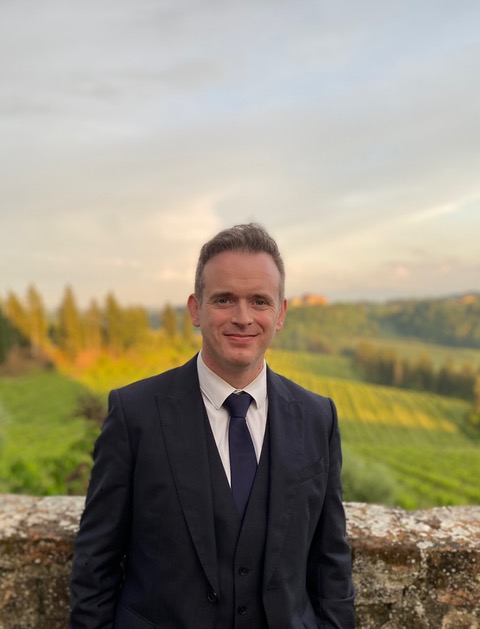 Dr David BIRKS is a lecturer in Political Theory at the Department of Politics and Public Administration, at the University of Hong Kong. He was previously based at the University of Oxford, first as a Research Fellow in the Faculty of Philosophy, a Junior Research Fellow at Kellogg College, and then as a lecturer in the Department of Politics and International Relations, affiliated with Nuffield College. Between December 2015 and September 2017, he was a Research Fellow at the Institute of Experimental Medicine, Christian-Albrechts-Universität zu Kiel.