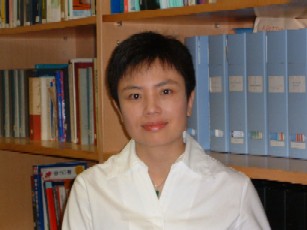 Honorary Associate Professor and Honorary Fellow, Centre for Civil Society and Governance. She received her BA in Sociology and Psychology from the University of San Diego, and M.A. and Ph. D in Sociology from the University of California, Los Angeles. Before joining the Department, she taught research methods, Hong Kong society and politics at the Department of Public and Social Administration, City University of Hong Kong. Her research interests include political culture, national identity, civil society, citizenship, and social cohesion. Currently, she is engaging in research projects on citizenship, social cohesion, social inclusion, as well as giving and volunteering in Hong Kong.