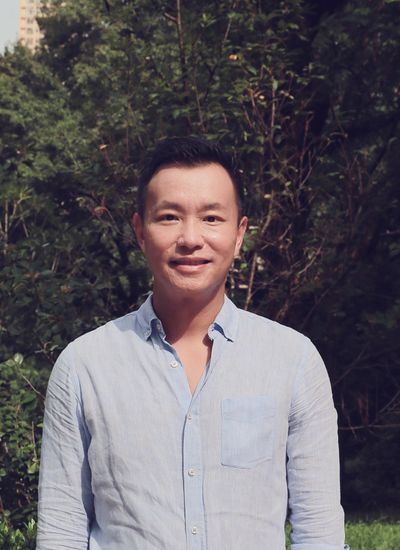 Dr. Enze HAN is Associate Professor at the Department of Politics and Public Administration.  His research interests include ethnic politics in China, China's relations with Southeast Asia, especially with Myanmar (Burma) and Thailand, and the politics of state formation in the borderland area between China, Myanmar and Thailand. Dr. Han received a Ph.D in Political Science from the George Washington University in the United States in 2010. Afterwards he was a postdoctoral research fellow in the China and the World Program at Princeton University. During 2015-2016, he was a Friends Founders' Circle Member of the School of Social Science at the Institute for Advanced Study in Princeton, USA. In 2017, he was a fellow at the East Asia Institute in Seoul, South Korea. His research has been supported by the Leverhulme Research Fellowship, and British Council/Newton Fund. Prior to Hong Kong, Dr. HAN was Senior Lecturer in the International Security of East Asia at SOAS, University of London, United Kingdom.