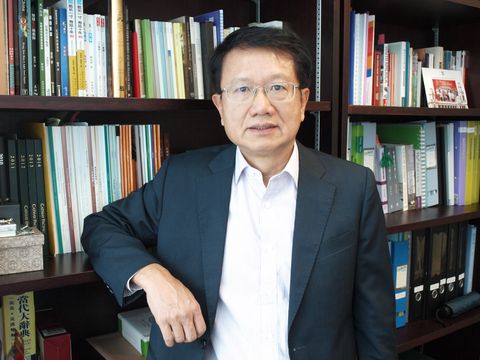 Alan N Lai is an Adjunct Professor in the Faculty of Social Sciences.  He obtained his BA and M Soc Sc (Public Administration) from The University of Hong Kong.  He has a career of nearly 40 years in the civil service and the public service in Hong Kong.  He was Director-General of Trade (1996-1999), Commissioner of the Independent Commission Against Corruption (1999-2002), Permanent Secretary for the Treasury (2002-2007) and The Ombudsman (2009-2014).  During his tenure as The Ombudsman, he was actively engaged in international ombudsman activities.  He sat on the Board and served as Treasurer of the International Ombudsman Institute.  He also served as Secretary of the Asian Ombudsman Association.