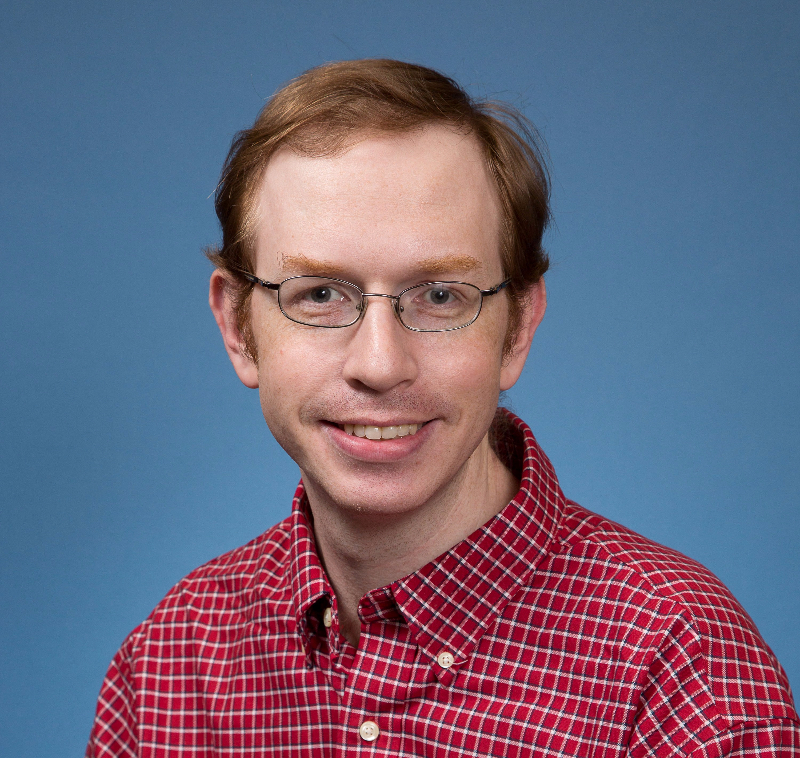 Dr. Dov H. Levin is an Assistant Professor of International Relations at the Department of Politics and Public Administration. He received his Ph.D. in Political Science from the University of California, Los Angeles. From 2016-2018 he was a Post-doctoral Fellow at the Institute for Politics and Strategy at Carnegie Mellon University.

Dr. Levin’s main current research project is on the causes, effects, and effectiveness of partisan electoral interventions by great powers, a topic on which he has published multiple scholarly articles. He is in the process of preparing an academic book manuscript on this topic.  Other research interests include, for example, the regional causes of war and peace, differences in foreign policy preferences between western and non-western publics, foreign interventions, and strategic interaction. Recent teaching interests include U.S. Foreign Policy, military and non-military foreign interventions, IR theory, and terrorism. For further information see his research website at www.dovhlevin.com