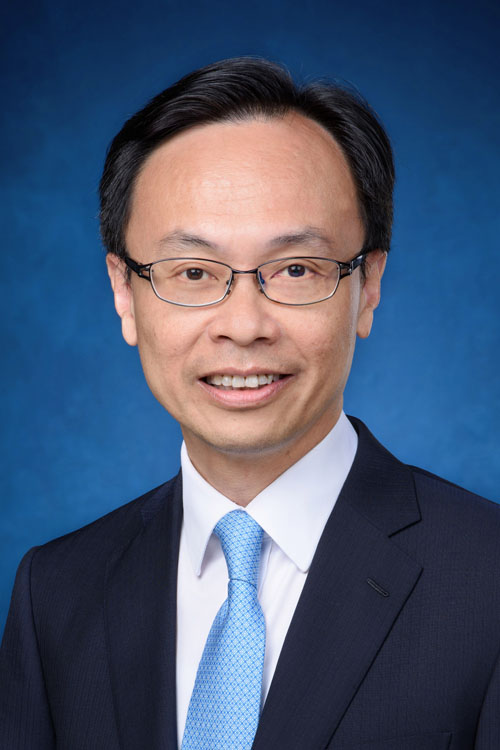 He received a Bachelor Degree in Social Sciences from the University of Hong Kong and a Master Degree in Public Administration from the Harvard Kennedy School in the United States. He has also studied public administration at Oxford University and attended national studies courses at the Chinese Academy of Governance.